Ready to book your IELTS test?

IELTS is accepted by more government agencies, educational institutions, and professional bodies than any other English-language test. 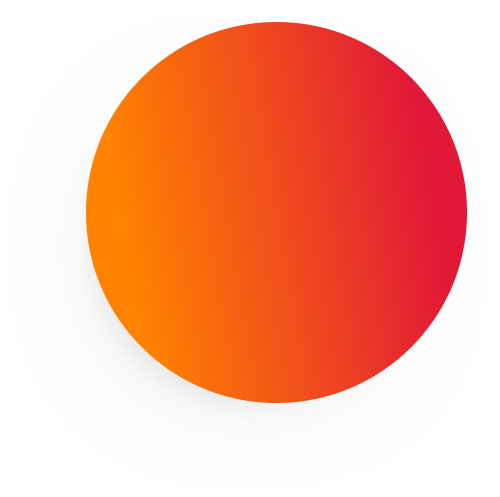 IELTS is jointly owned by the British Council, IDP: IELTS Australia and Cambridge Assessment English. The test conforms to the highest international standards of language assessment.

IELTS is recognised by more than 10,000 universities and employers in many countries, including Australia, Canada, New Zealand, the United Kingdom and the United States. It is also recognised by professional bodies, immigration authorities and other government agencies.

Respected and accepted world-wide, IELTS helps you boost your score and prepares you for success in the real world. 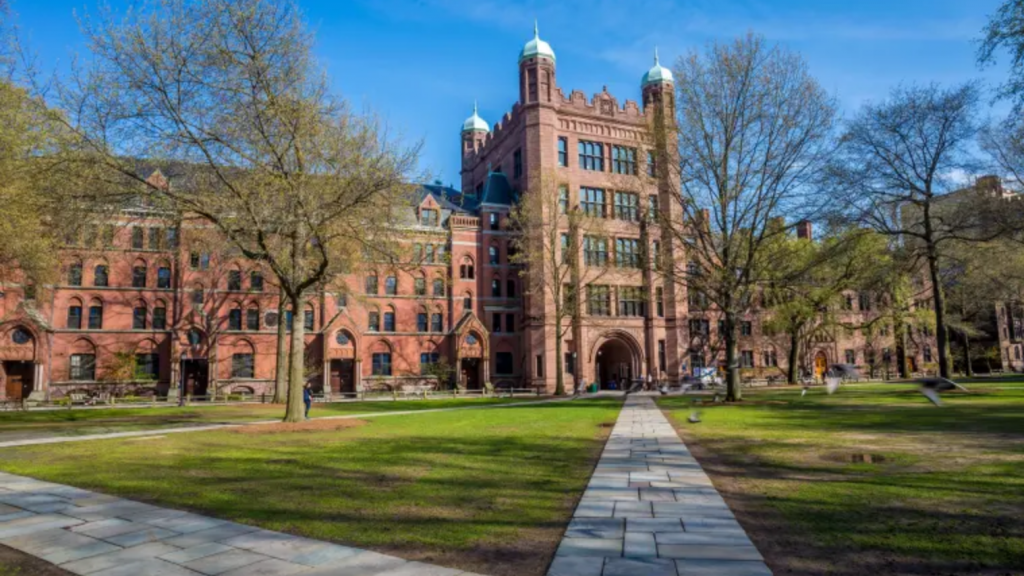 If you want to study in the UK or apply for professional registration, you might need to take an IELTS Academic for UKVI test. 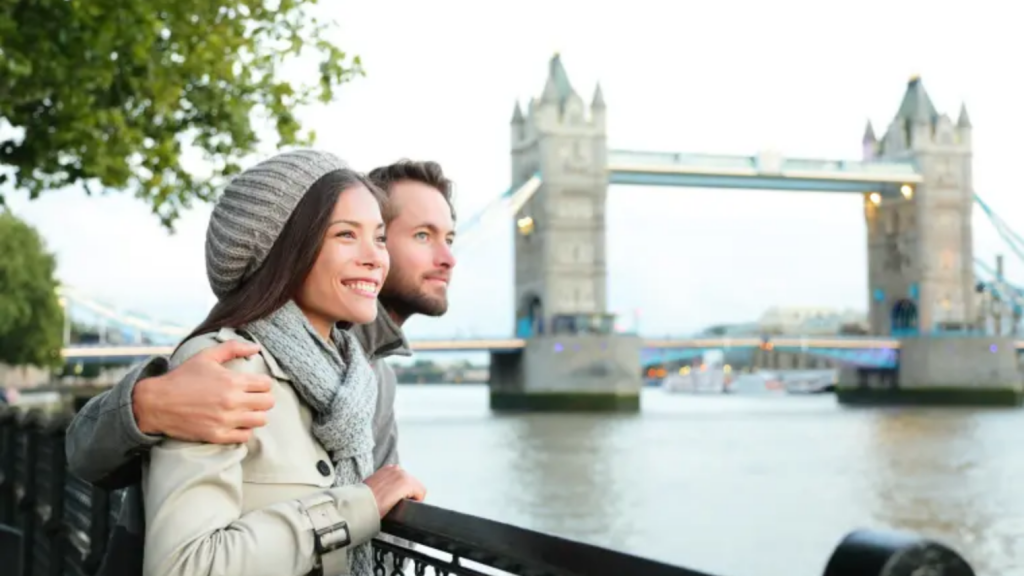 If you want to work, migrate, study or seek vocational training in the UK, you might need to take an IELTS UKVI test. 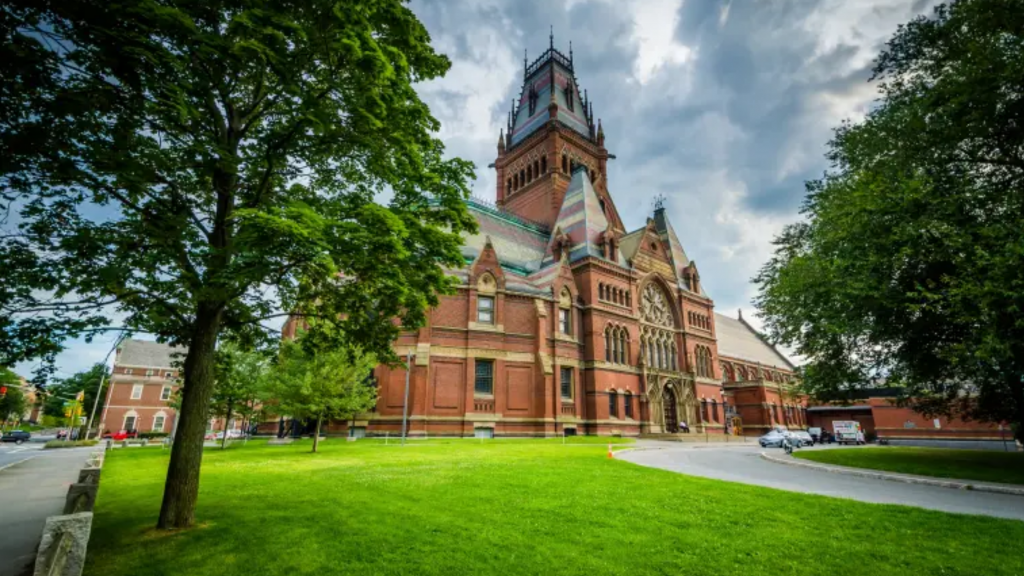 If you plan to study in higher education or seek professional registration in an English-speaking country, you might need to take an IELTS Academic test. 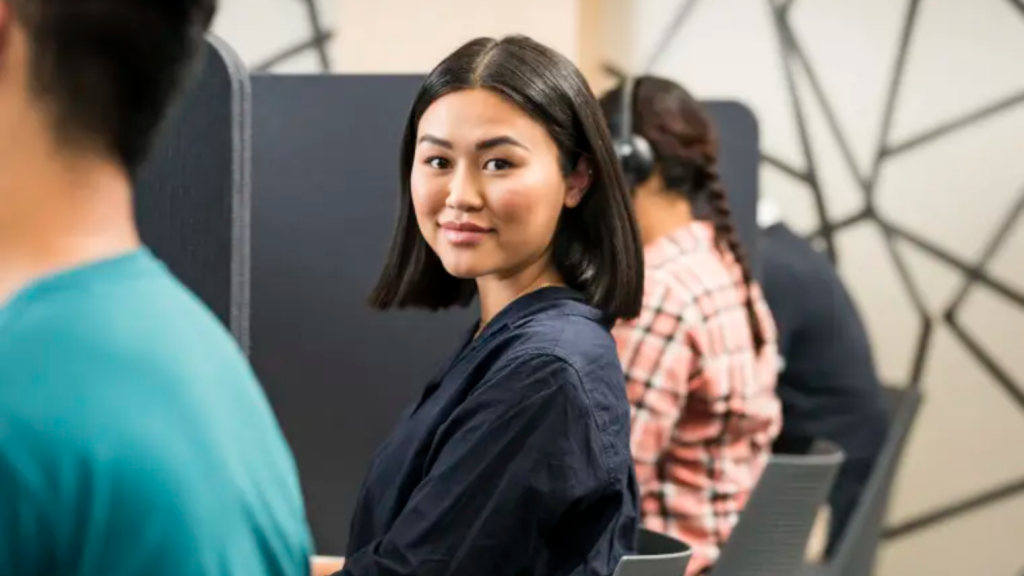 Our core team of native-speaking, certified IELTS trainers have years of experiencing in teaching IELTS and a proven track record of achieving large gains in IELTS scores across all bands and modules of the test.  We ensure you get the highest quality of preparation in all four modules to guarantee you get the score you need.

Connect with a world-renowned IDP IELTS Expert from the convenience of your home, office or mobile device!

We're here to Help You

Register for your IELTS test now